(Disclaimor: I probably don’t live in your neighborhood)

You might have noticed that I have been blogging less frequently lately. I assure you that all is well, and I’m planning to continue updating this blog. So, why have things slowed down lately? Well, there are actually several reasons.

First, I have a few posts that I’ve been working on for multiple weeks now; however, I haven’t been able to figure out the correct angle to approach the topics. As a result, I had a few weekends where I worked on my blog for 3+ hours, but ultimately decided not to publish what I had written. Good news, though: I think I’ve finally figured out the correct way to approach one of the topics! So, I’ll most likely publish it next week.

Next, summer is officially here!!! I tend to savor the warmer weather and spend a lot of my time outdoors. So, instead of blogging, I’ve been spending more of my time biking, hiking, and exploring the city. Some friends and I have also started running and swimming regularly. So: blame them! (Erm… actually: please don’t. They’ve been encouraging me to get out of my apartment more, which is probably good for my mental health.)

Hmm… what other excuses can I make?

Oh — what about the fact that there has just been a lot happening in the world lately? In my last several posts, I’ve written about things such as:

Behind the scenes, I had actually intended to write about completely different topics on those days. But, I decided to shelve those ideas temporarily so that I could write about other topics that were more relevant. Unfortunately, by the time I returned to the postponed topics, I had lost my original spark of inspiration. So, now I have a pile of partially-written posts and notes. #soon

Alright, I think that’s enough excuses for now. I still have a lot that I need to get done this weekend, so I better get crackalackin’! 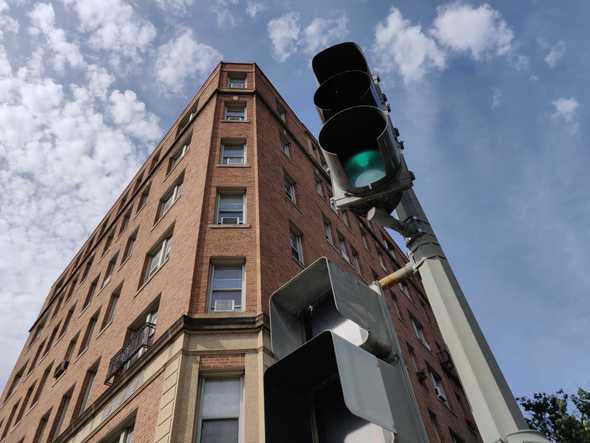