GET BACK TO WORK!

I woke up on May 28th and discovered the following text messages from my parents:

Tornado went through. Mike’s house ok. We had roof damage from falling trees. We are ok. Cars ok.

Lots of trees down. The freshway and tobacco shack are gone. We haven’t been outside yet this morning 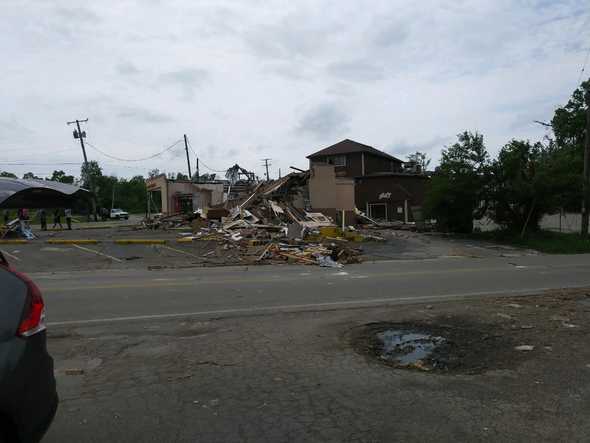 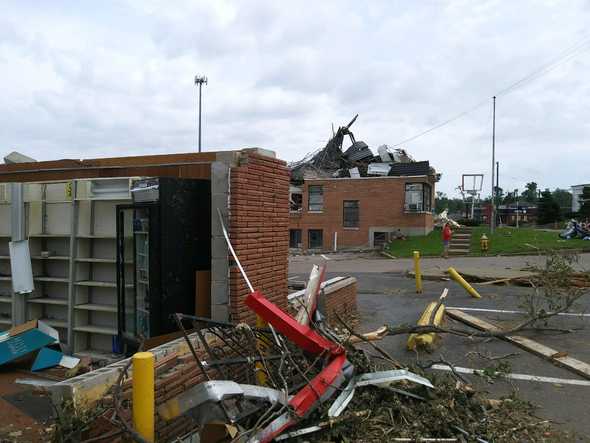 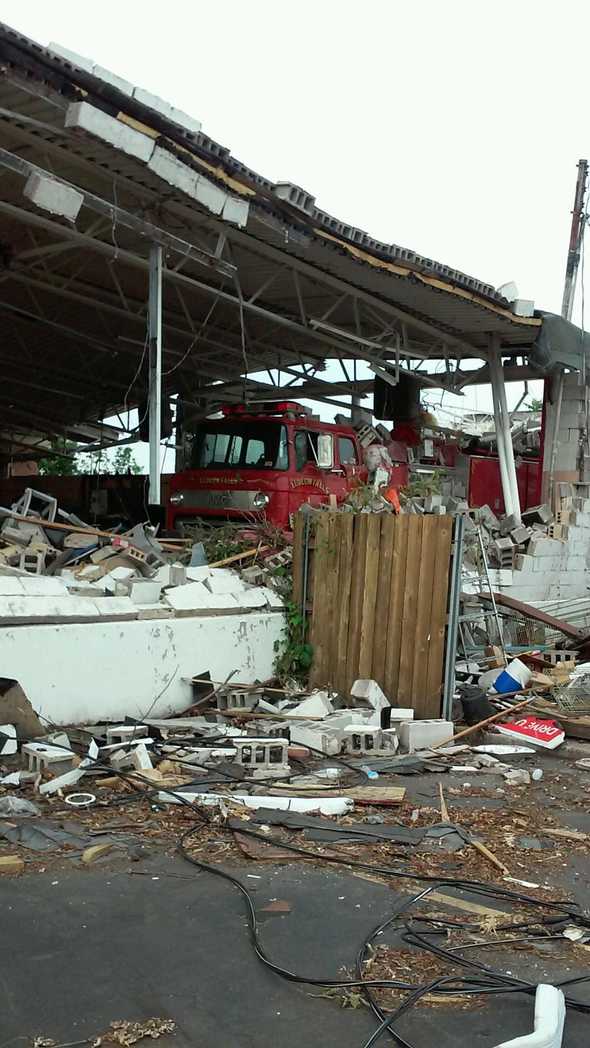 Oh. So, the businesses just 2 blocks away were literally gone. Got it.

My parents’ house took a fair bit of damage as well: 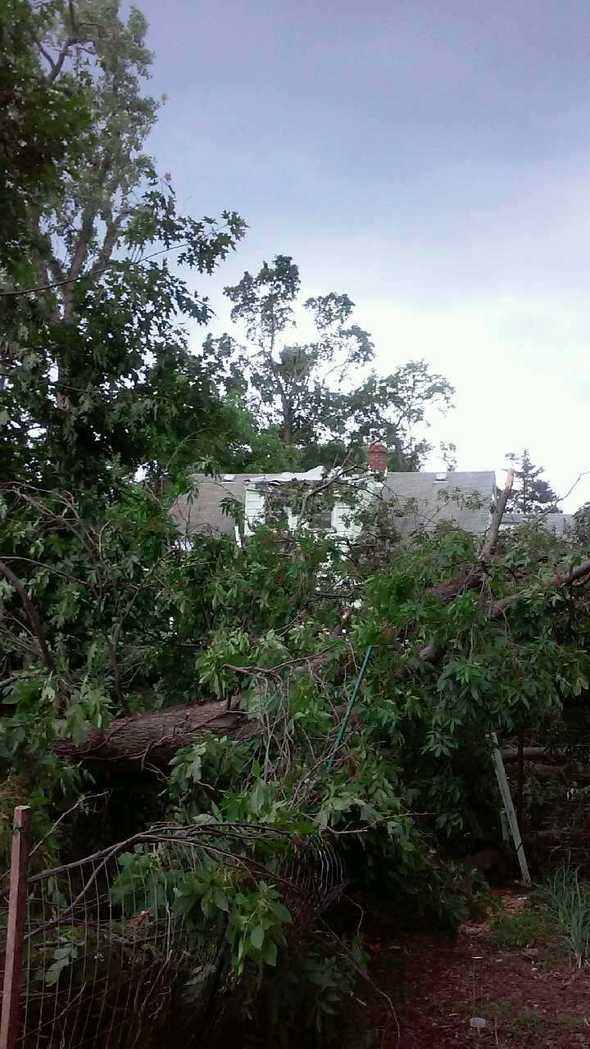 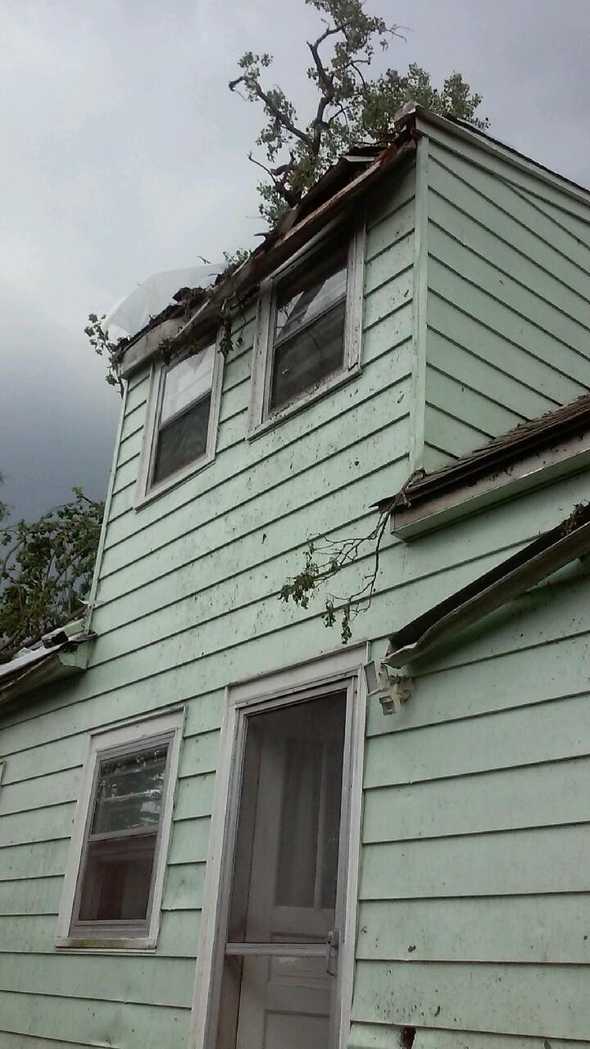 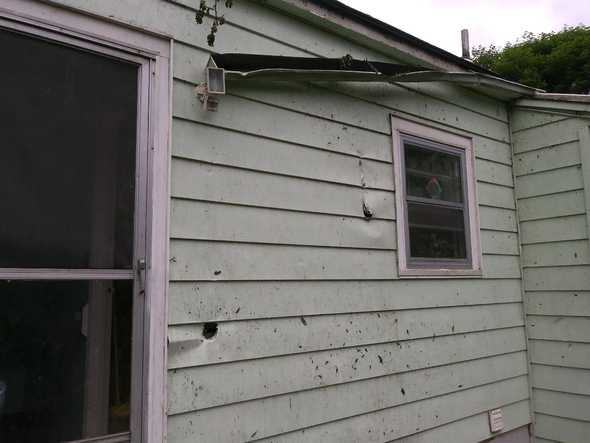 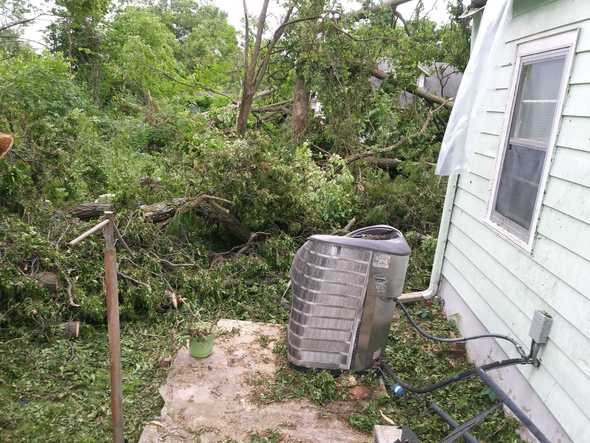 If you’ve ever visited Dayton, then you know that it’s been down on its luck for the last couple of decades. Most of the traditional manufacturing jobs left the area years ago, and many people turned to drugs and alcohol to cope with the declining economic climate. The community was just starting to celebrate after peacefully defusing a hate rally over the weekend, and then BLAM — they got nailed by over a dozen tornadoes. It just doesn’t seem fair. 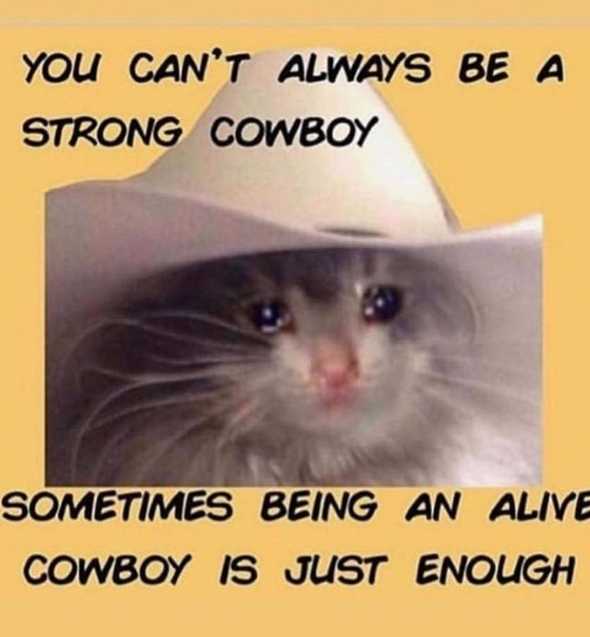 Despite all this, it turns out that there is still a lot to celebrate.

For starters, there were surprisingly few casualties. This was in part due to meteorologist Jamie Simpson, who insisted on warning people about the tornadoes despite the fact that he was interrupting The Bachelorette. His televised outburst got people to realize that the storm might have been a bit more severe than they thought.

Immediately after the storm, neighbors quickly organized to help one another repair major damage and minimize further loss. For instance, some of my parents’ neighbors volunteered to help remove a tree that had landed on my parents’ house. Afterwards, they applied tarps to the damaged areas, which prevented further water damage when the next wave of storms came through later that day. This was a huge relief for my parents!

And, let’s not forget all of the efforts to distribute food, supplies, and shelter to the people who needed it! Volunteers have been leveraging social media to coordinate their efforts and provide assistance to the neighborhoods that need it the most. For the last week and a half, my Facebook feed has been abuzz with messages letting me know where I can purchase bottled water, where I can wash my clothes, and where I can seek shelter. 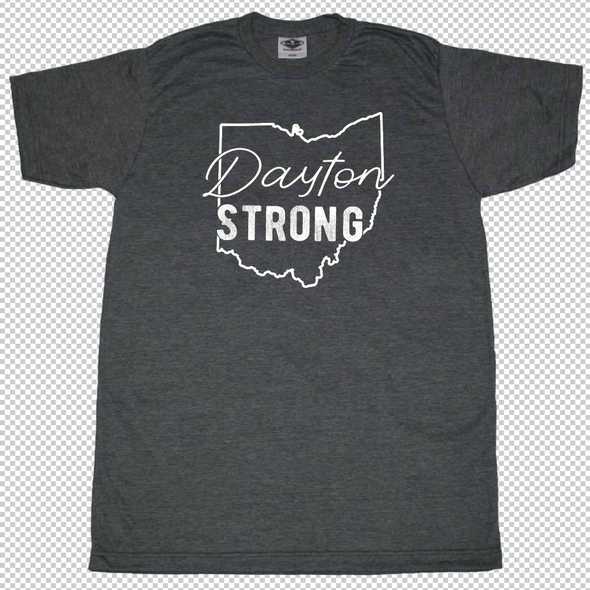 Although the tornadoes caused a lot of near-term loss, I suspect that this is actually a turning point in Dayton’s revitalization. The damage has created a huge demand for workers who can assist with the cleanup. This is going to generate a lot of employment over the next 6-12 months, which is going to help many people improve their financial situations. Additionally, since these tornadoes have officially been declared national disasters, it means that many of the repairs will be funded from federal coffers. This will inject new life into an economy that has needed it for ages!

Of course, this economic jolt isn’t going to last forever. But, with any luck, Dayton will be able to ride the momentum and navigate to a new era of prosperity!