The Least Popular Site on the Internet! 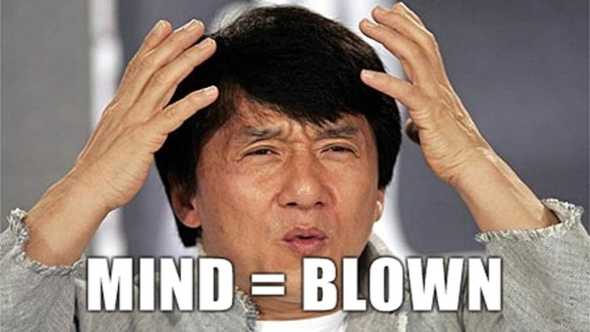 Did you know that cars driving on the left-hand side of the road have a significantly increased risk of crashing? It’s true! Any car driving at a reasonable 30 mph while hugging the left curb will most likely get into an accident within 20 minutes! And, even if that specific car manages to avoid an accident, any car that passes within 15 feet of it will begin swerving erratically. This second-order behavior can result in numerous other traffic accidents! 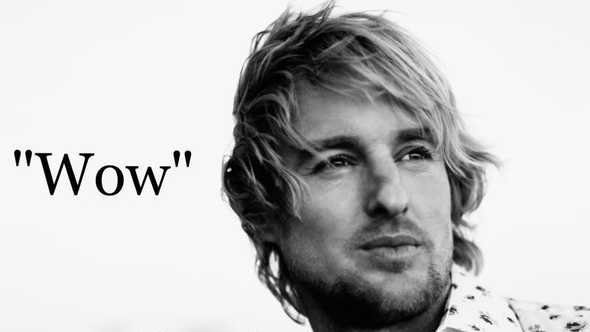 Wait — what happens if you extract a car from the UK and inject it onto a road elsewhere, such as the United States?

Well, this is where things really start to get fascinating! Most of the time, the car will inexplicably begin to prefer the right-hand side of the road! As far as scientists can tell, there is no chemical or field-based explanation for this phenomenon. The car simply knows to change its behavior!!

In recent years, new research has emerged that may one day provide us with an explanation. Scientists have observed that these injected cars will occasionally revert to their left-preferential behavior. These lapses typically resolve within 71 seconds or less. In 34% of all occurrences, the cars will regain their right-preferential behavior without any apparent cause. But, in the remaining 66% of cases, this realignment is preceded by a surprising event: the surrounding non-UK cars begin emitting loud noises!

Scientists suspect that these loud noises somehow encode information that instructs the UK car to switch back to the right-preferential behavior. Yet, there seems to be no consistency in the frequency or pulse patterns of these noises. Furthermore, these noise emission events do not occur while the car is being injected into its new environment. Thus, the even greater mystery remains: how did the UK cars know to change their behavior in the first place?

Perhaps someday we will come to understand the underlying principles that govern these behaviors. Until then, we will remain in awe of these truly fascinating phenomena!