Or rather, we’ve been in the midst of The Singularity for at least a decade now. If I had to pinpoint a specific date, then I’d probably say it started around the time that the iPhone was first released. Then again, maybe it started when Facebook kicked off. Or, maybe the internet. Hmm…

The point is: technology has been changing our society very rapidly. At first, it seemed to me like most people were able to keep up with things. Sure, a lot of people didn’t necessarily understand the full technical details of everything, but that was fine. You don’t need to be a mechanic to drive a car.

However, I think we’ve reached a point where a large portion of the population is starting to find these technologies incomprehensible, even for basic usage. For example, a lot of people over 60 have difficulty using the internet for basic tasks, such as finding the phone number for a restaurant. And, if you tell them that they can just order the food online, they’ll retort that they “Don’t want a computer knowing their credit card number!”, and then readily give out their credit card number over the phone as they order their food.

But, it’s not just people over 60. Even people my age (30 and change… lots of change…) seem to be having difficulty grasping modern technology. For example, a lot of people legitimately believe that there is a way for Facebook and Twitter to automatically filter out all hate speech. They insist that technology is “magic”, and they get belligerent when you try to help them understand that there are fundamental limitations to what technology can do.

In the last 10 years, I’ve noticed that a lot of people in the technology field don’t seem to understand technology, either. For instance, I used to conduct security code reviews for various clients. During these code reviews, the developers would often tell me that their code behaved in one way, when it very clearly was doing something completely different. On many occasions, the only way to convince them was to run the code and then demonstrate the problem. But sometimes, they’d continue to insist that their understanding of the code was correct, and that the compiler was somehow breaking their code! 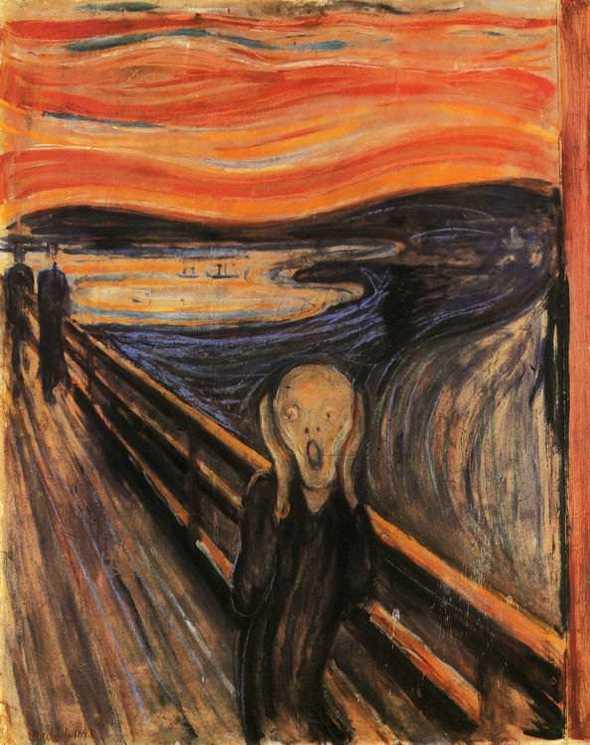 Most people in the technology field seem to understand technology, thankfully! Yet, I’ve still encountered several instances where our “human brains” seem to get in the way of things. In particular, I’ve noticed that most people find it very difficult to understand interactions involving more than 2-3 components. At this point, we have a tendency to try to “simplify things” and make very crude approximations, often at the expense of crucial details. It’s like saying: “Wow — there are gonna be a ton of cars on the road! So, for this first release, let’s assume that all cars will always move forward at a constant rate of 30 miles per hour. Given this simplification, we can completely omit the brakes from the design until we better understand the problem!”

So, about that Singularity…

From what I can tell, The Singularity isn’t an event that is going to happen in a flash. It’s more like an event horizon, and more and more people are unknowingly crossing it everyday. For all I know, I may have already crossed it as well! Maybe everything I think I know about technology is actually wrong, and I’m just another monkey at a typewriter! Gah!